ICO event Moscow is a kind of a “spin-off” of Blockchain & Bitcoin Conference, the largest network of events in the CIS dedicated to blockchain and cryptocurrencies. How to start ICO for a startup? What to do in order not to stall after crowdsale? How to invest in tokens? These and other questions will be answered by the speakers of ICO event Moscow.

Christophe David is a representative of the European crypto community, Chief Financial Officer at DomRaider. Basing on 20 years of experience in managing various companies, the speaker will cover legal aspects of preparing for ICO in Europe. The report will be exemplified by DomRaider, which is going to hold ICO in September.

Maxim Pervunin, Managing Partner of the consulting company TFH Russia, will join the topic of legal issues related to ICO. He will explain how to transfer cryptocurrency received during ICO into fiat money without violating the law. The report is based on the experience of supporting dozens of international ICOs.

Vladimir Popov is a crypto enthusiast, an author of two books about ICO and more than a hundred analytical articles about fintech in general. He will talk about how to determine successful ICO at an early stage and whether it is worth investing in its ICO.

Oleg Kudrenko, a blockchain expert, mentor of the business incubator SingularityU Kiyv Chapter, will continue considering cryptocurrency crowdsale from the investor’s perspective. The speaker will tell how the companies collect $35 million in 30 seconds, and explain why this is possible. He is going to analyze the modern ICO market and predict its development as well.

Anar Babaev is a blockchain enthusiast, an author of several books on advertising and promotion, a founder and Marketing Director at ICOBox platform for crowdsale launching. He will make a report on ICO from the marketer’s perspective and explain how to build an effective campaign to attract the greatest possible attention of investors.

Alexander Kolokhmatov is the head of Prema Invest, a Kazakhstani company engaged in business consulting. Speaker’s report will be dedicated to the Oris project, a blockchain platform for making forecasts, social surveys and game algorithms. Alexander will explain the process of ICO carrying out and why the team created two tokens at once.

This is only some of the speakers, reporting at ICO event Moscow. The event will take place in Technopolis Moscow at the address: 42 Volgogradskiy ave., building 5, Moscow. Learn more on the ICO event Moscow website. 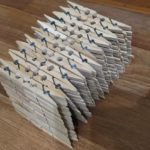 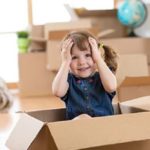 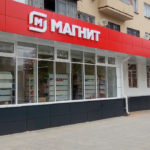 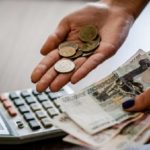 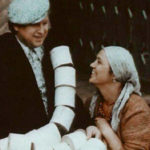 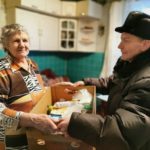 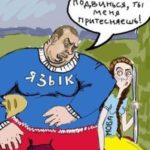 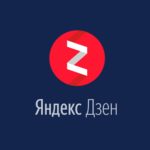 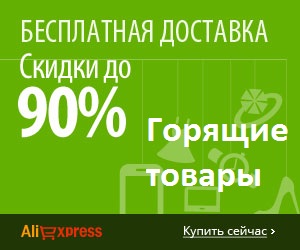